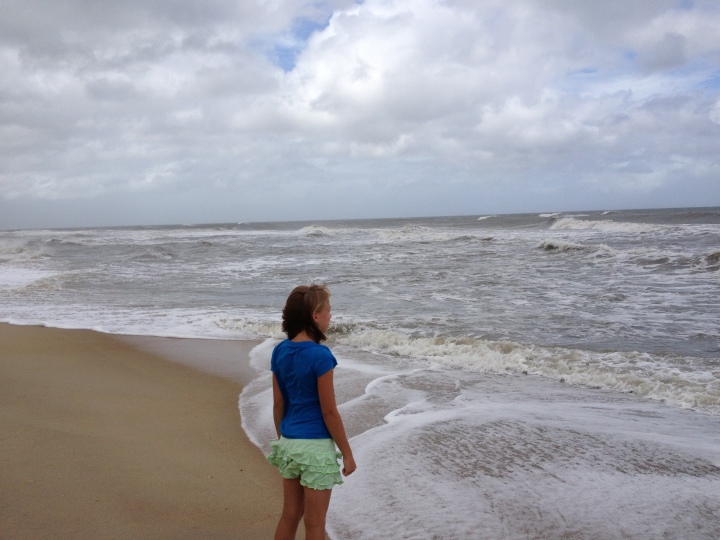 For a few months now the family and I have been attending an intensive study called “Wordstrong” at a local church. While the adults are in a seminary-type study, the kids have been studying various countries around the world. What has been surprising each week is that my daughters ask if we’re going back. They’ve asked because they WANT to go back, not because we’ve dragged them along. Last night as we were driving home, both girls were reviewing all that they learned but then the conversation changed and I’m still not sure what to do with what was said.

Our middle child is by far our most emotional. She is also our most passionate and maybe even compassionate. She’s always been the one to say her “please and thank you’s” without prompting. Sometimes her emotions are so strong she doesn’t know what to do with them. She will often be trying so hard to explain what she’s feeling, even when it’s joy, that tears will well up in her eyes. She serves each Sunday in the baby area at church because she has a heart for it. It’s just they way God has wired her.

So it should be no surprise what came out of her mouth last night as we were driving home. As she told us about their study of another country and it’s extreme poverty, my 10 year old said “they showed people that go and live there and help them. I think I want to be a missionary one day.”

My little girl has been shaken.

My only response was “well you’re never allowed to get married so that would be a great path to follow.” I’m still recovering from watching two dads give their little girls away at weddings this weekend so it has been an ongoing joke all week. I actually think I want her to get married before she goes to some other land to serve and be the hands and feet. Did I really just say that? Before you dismiss this as a little girl stirred by a video, understand that I saw the look in her eyes through my rearview mirror. I know her heart. I’m her father. My little girl has been shaken. As Hawk Nelson said:

Lord use me. Take me where you want me to go

I can’t help it my heart has been replaced with a face.

I’m ready, these hands are dedicated to change.

What I witnessed last night was my little girl being shaken by a face. I witnessed her say “I’m ready, these hands are dedicated to change.” I’m not ready to put her on a plane to a foreign land just yet (she’s only 10!!!) but when/if that day comes you bet I will. God gave her a heart of passion and compassion. Last night she was shaken to a place where she is ready to be dedicated to change. Her mom is the same way and will again visit Honduras in October. She was shaken on her visit there last July too.

Lord thank you for stirring the hearts of those that will and do make a lasting difference. Thank you for the heart of compassion you have placed in my little girl. Guard it. Protect it. I promise I will give it back to you when she’s old enough to go and serve wherever you would want her to go.

One thought on “My Little Girl’s Been Shaken” 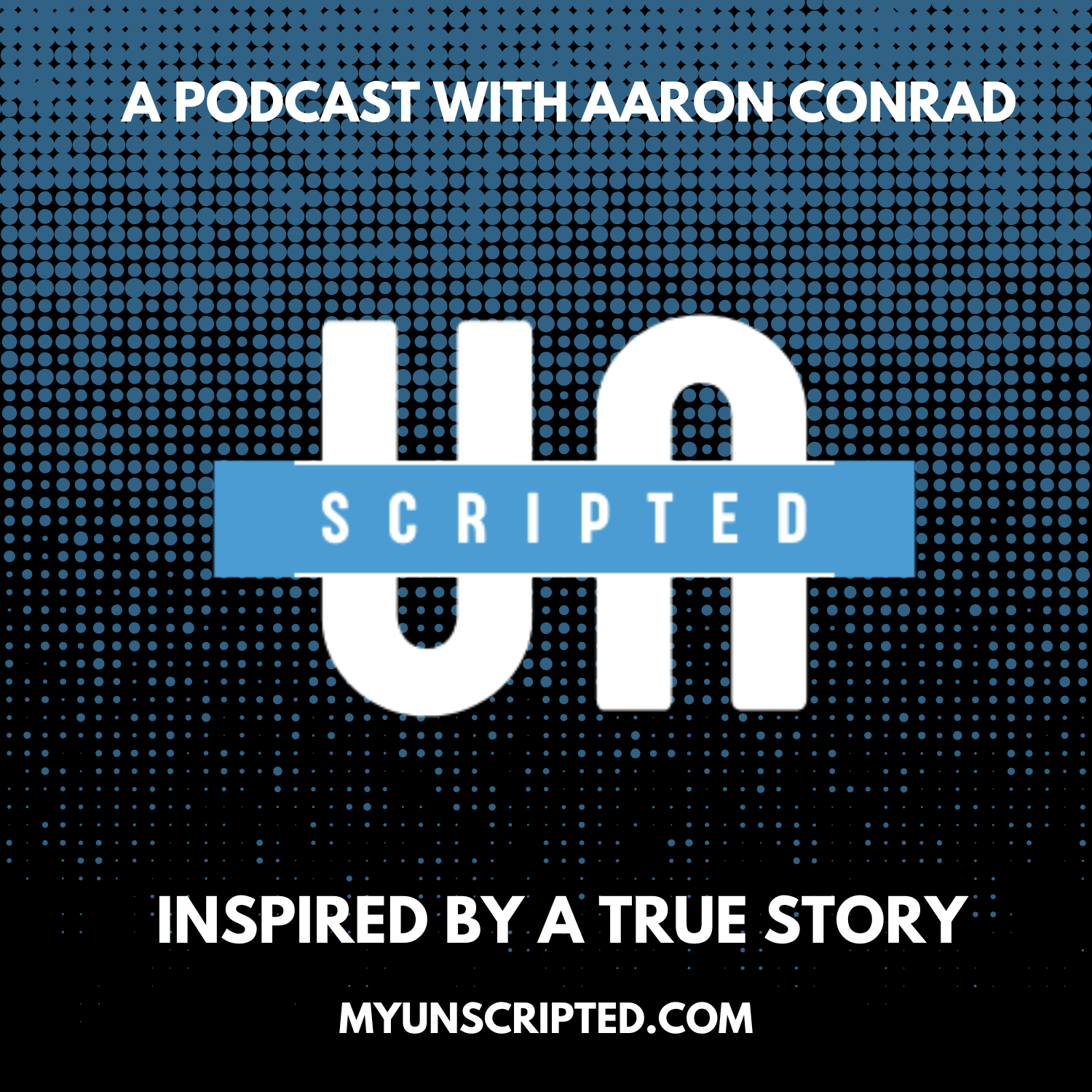